“Religious Moderatism and The Future of Humanity”

Violence in the name of religion and accusations against Islam, ranging from terrorism to anti-progress have made religiousmoderatism find its momentum to be discussed. It is hoped that religious moderatism will play important roles in advancing and developing human benefits. It serves not only to minimize violence in the name of religion, but also give a positive contribution in developing a scientific and social culture that is more responsive to humanitarian problems. International Conference on religion, Spirituality and Humanity (ICoReSH) 2020 will look at various phenomena related to religion, spirituality and humanity. IAIN Salatiga Postgraduate Program holds this conference with the idea that such interdisciplinary view is needed to answer the increasingly complex religious issues. 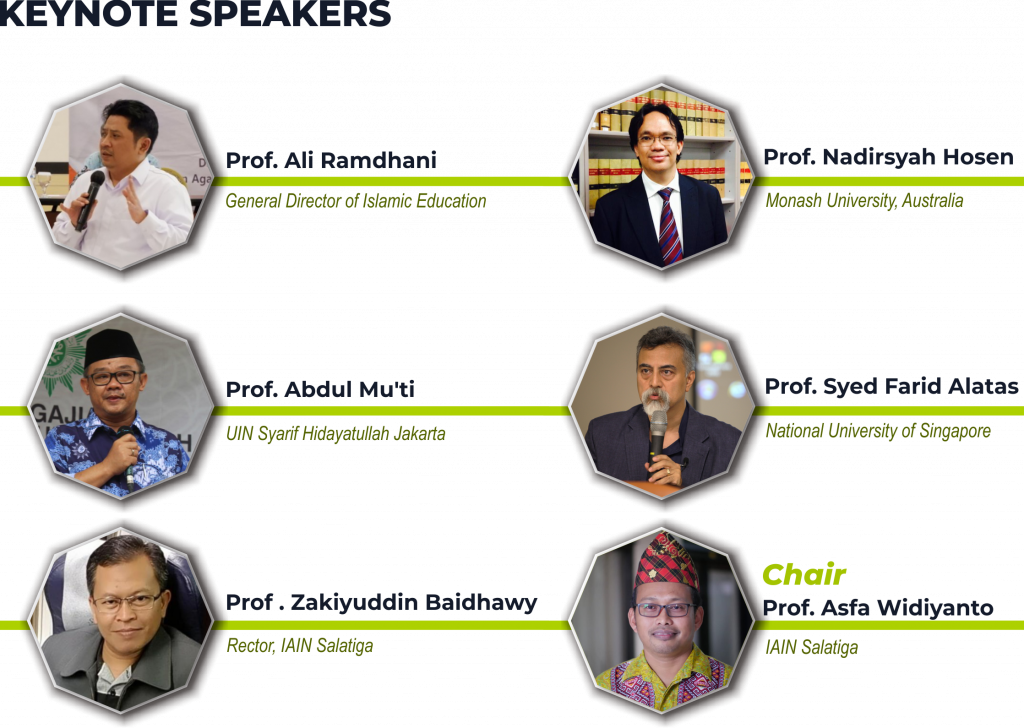